Well, yesterday “June 6th” was a particular day that has a special place in my heart for me A) it was the day I moved home from Sweden back to Canada after ten wonderful months of adventure, B) It is Sweden’s National Day and C) it was an important detail in my undergrad thesis, because Sweden recapture Stockholm from the Danes for the last time! So all those important details about June 6th have to do with Sweden, so I thought I would tell you a little bit about a few of my favourite things and places in Sweden.

First of all, Sweden is now my favourite country in the world. It is so beautiful, the culture is elegant, they have rich history, it is an extremely happy environment, and most importantly the people are amazing. I lived in Lund, which is in the southern tip of Sweden about ten minutes by train away from Malmo (Sweden’s third largest city), and only about a half hour away from Copenhagen in Denmark! The town of Lund is incredible. It is believed that the town dates back to 990!!! And the university was established in 1666, so being a Canadian it was so amazing to live in a town that was that old, the amount of history that surrounded Lund was incredible. There were viking archaeological sites just outside the town as well! 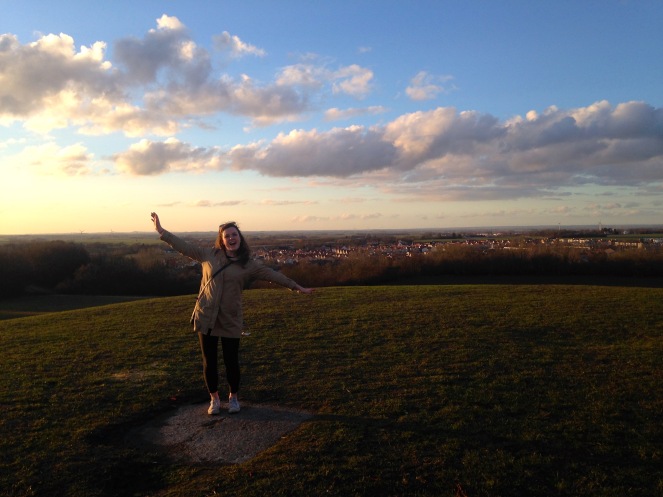 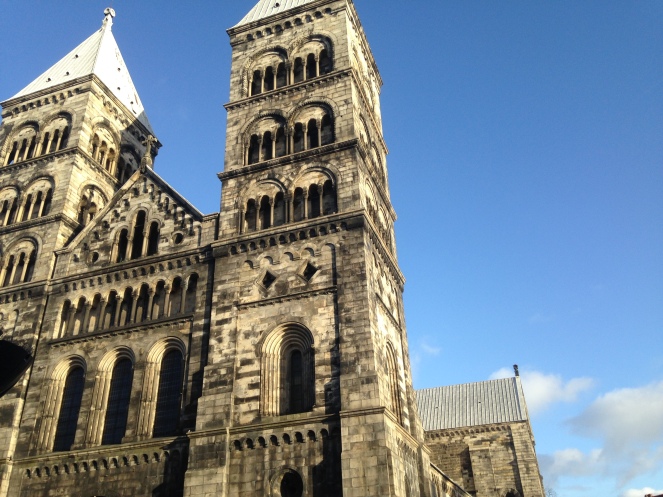 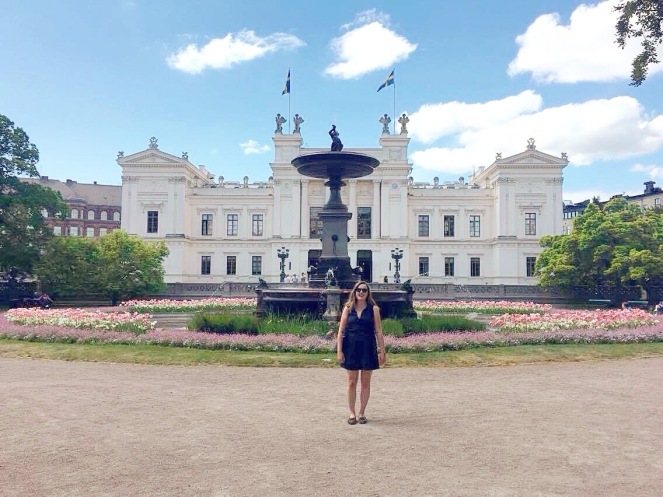 Gothenburg is the second largest city in Sweden and is situated on the west coast. I only spent one day in Gothenburg while I was in Sweden, but it was such a beautiful city. It had a certain elegance to it, and it was very calm which I liked. One of the things I was told to do in Gothenburg was to have a kanelbullar (a Swedish cinnamon roll) they are known for their massive kanelbullar! They also have the most beautiful botanical gardens, and beautiful canals that go around and through the city. They also have a vintage styled tram that runs around the city. 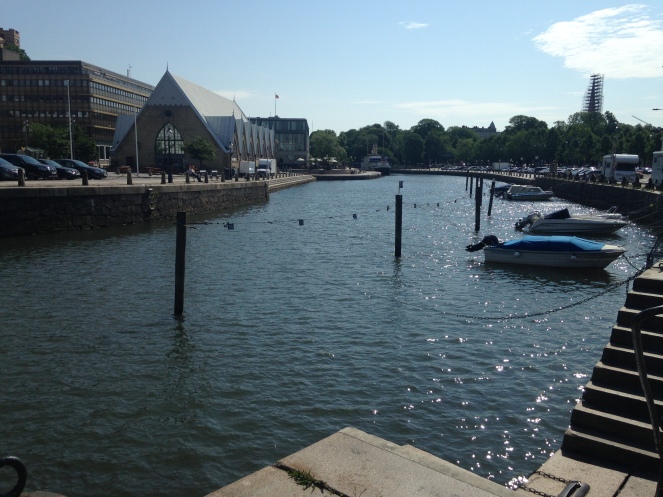 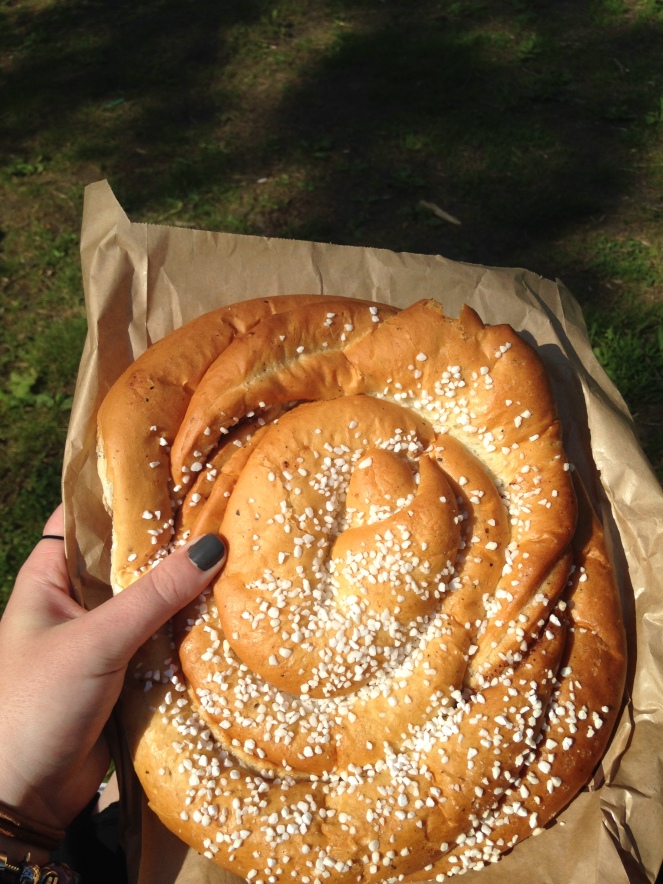 Stockholm is the capital of Sweden and it is one of the most beautiful cities ever. It is basically all these small islands connected together. There are so many museums, art galleries, and restaurants to go to! Plus the bar and club scene is great too. Gamla Stan, is the “old town” of Stockholm and it was my favourite part of the city. That is where the Noble Prize Museum is and the Royal Palace! Walking around the small streets with the tall colouring buildings is really an incredible feeling.

Öland is a beautiful coastal island, that is known for being a summertime vacation destination, the Royal Family has their summer cottage on Öland. When my parents came to visit me in the Fall we went there for the day. It is home to Borgholm Castle, a castle that was built in the 13th century. The Island itself is very lush, and reminded me of Prince Edward Island in Canada. 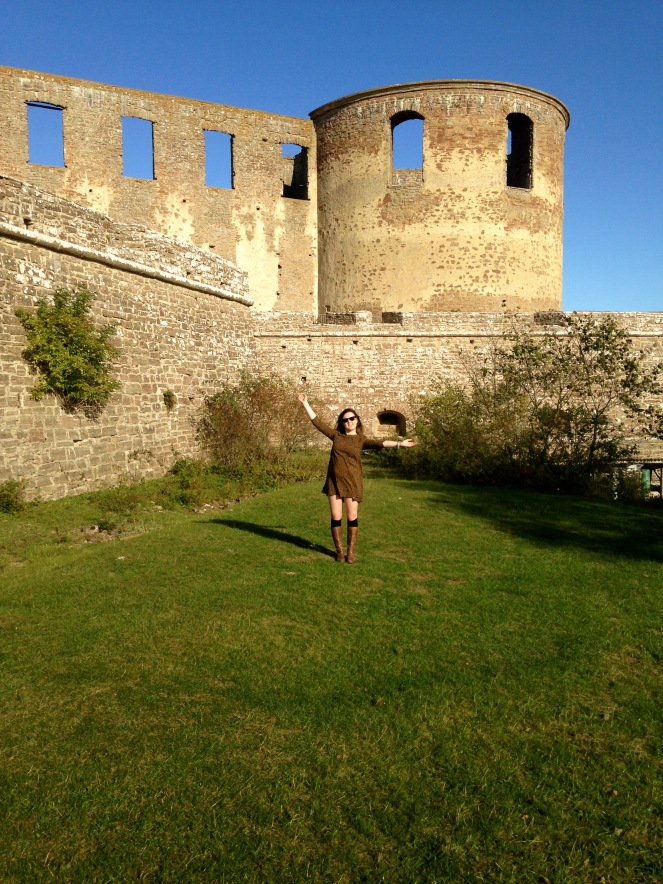 Since Malmö is only ten minutes away by train from Lund, I had numerous visits to Malmö! It is a good size city that is full of character. It was a fun city just to wander around explore. The first Swedish Ikea I went to was in Malmö just outside the city, and on the other side of the city there is the suburb Lomma where the beach is. The Øresund bridge attaches Malmö to Copenhagen, the bridge is the centre piece of the Swedish/ Danish T.V. show Bron, or in English The Bridge. The show is about a body that was dropped on the Øresund bridge in the dead centre, and the body was cut in half, so technically half the body was in Sweden and the other half in Denmark, which leads to a the Danish and Swedish police having to work together to solve the murder. This became my absolute favourite show, and my corridor mates and I would watch it together! They are currently filming season 4!! 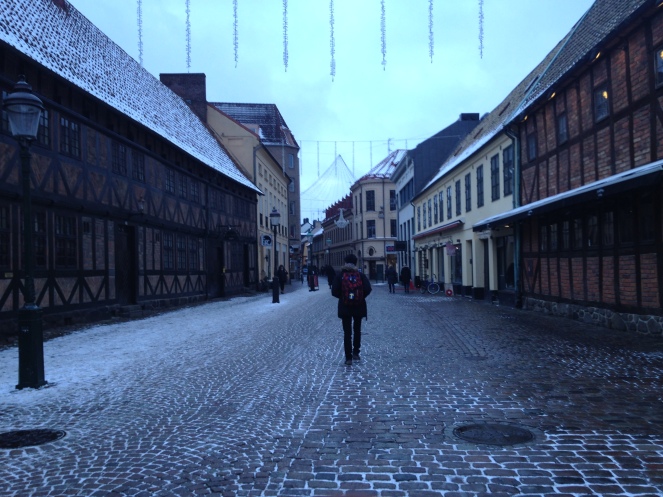 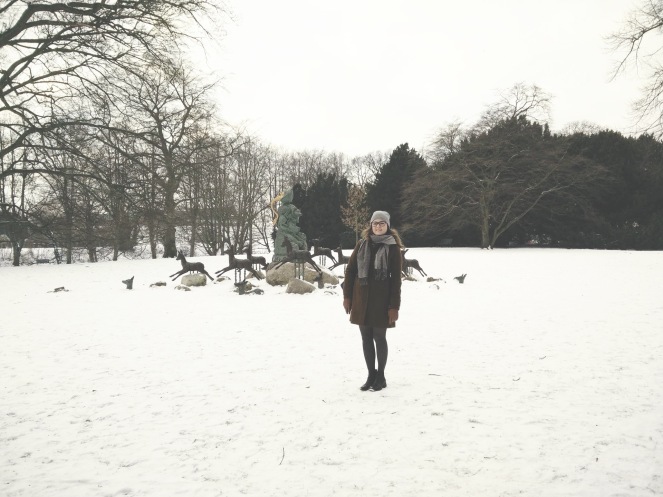 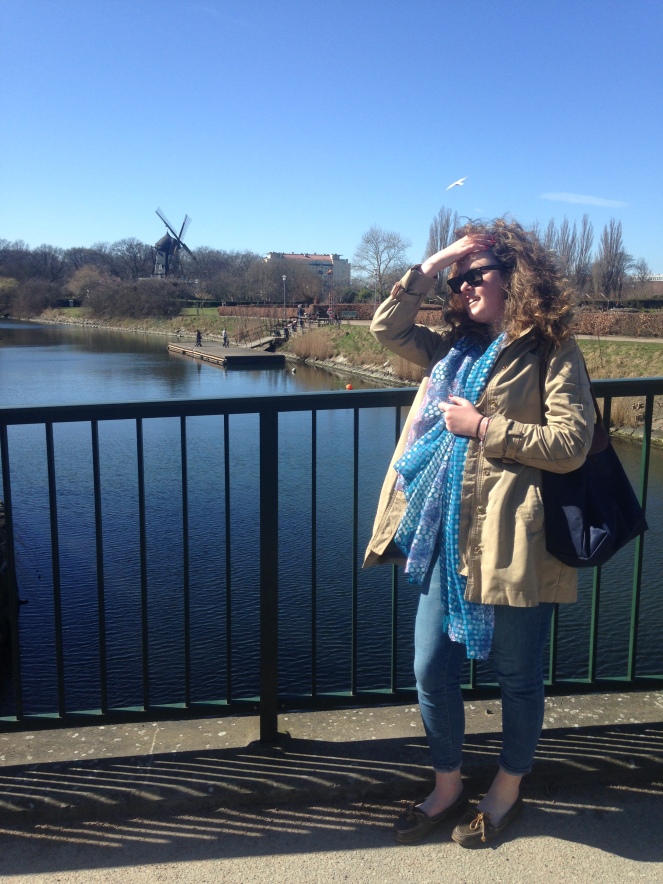 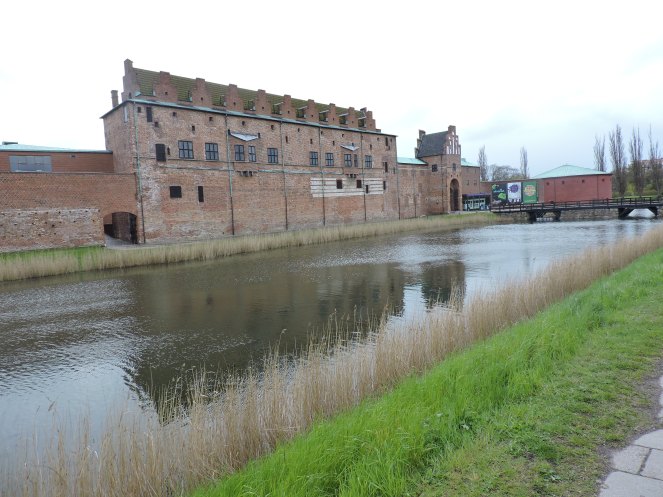 Well here is a little information about some great places in Sweden! If you ever have the chance to go visit Sweden, I 100% recommend it. Or even just go visit IKEA to get a taste of Swedish Meatballs, or there other Swedish dishes!

2 thoughts on “The Swedish Year”