So last week I finally got to see one of my favourite bands, Kings of Leon!!!!! Glasgow put on yet another outdoor music festival called Summer Sessions which Kings of Leon headlined one night. The concert was held in Bellahouston Park, in the south of Glasgow just a quick bus ride away.

There were three other bands which played before KOL, including the Wombats, who were really good as well! I had heard of them, but never actually listened to their music before!

My friends and I were able to get sooooo close to the stage it was incredible. The crowd was a bit pushy, but it was still definitely worth it. When Kings of Leon took the stage everyone went nuts, so they were just so good. They played a lot of their old songs, and a few classics of course, like Fans, my favourite song by them.

It was such a perfect evening for an outdoor concert and a great way to celebrate being done our Masters Dissertations! Fingers crossed I will get to see them again.

The Gold Finch by Donna Tartt

To the immortal memory of Robbie Burns! 🥃🏴󠁧󠁢󠁳󠁣󠁴󠁿
I wish I could spend all day everyday in a bathrobe 🥂
A great little getaway ❄️ #explorenb 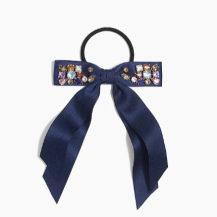 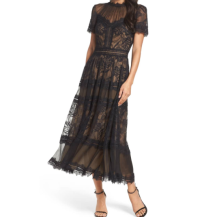 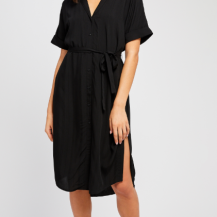