My next stop in Scandinavia after Stockholm was Gothenburg. Gothenburg is the second largest city in Sweden with a population of about 600 000. Lucky for me, my flatmate from Lund University, Rasmus lives in Gothenburg so Chloe and I went to visit him for a few days!! I visited Gothenburg in May 2016, but just for the day, so, I knew there was a lot more to see and do in Gothenburg. One of the best parts of knowing locals is that they will direct you towards the best places in their city. I spent three days exploring the city, shopping, eating Swedish food, and visiting a Swedish amusement park. A variety of my favourite things.

Gothenburg is situated on the West Coast of Sweden on the ocean, with canals running through the city. Gothenburg is a beautiful city that is just lovely to wander through, and very easy to navigate. They have a fantastic tram system that can take you just about anywhere rather efficiently. 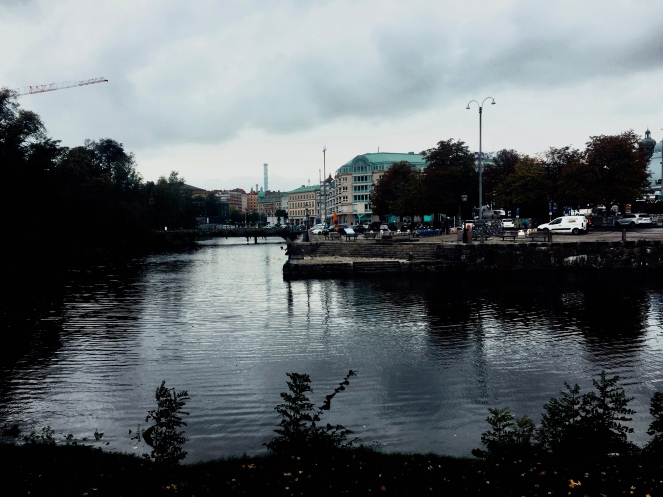 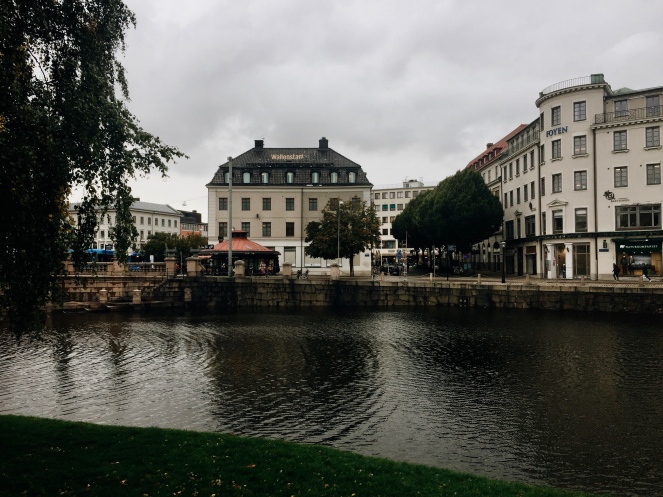 One day Chloe and I were out exploring it rained on and off so we spent the day exploring the city and running into cafes and shops when it rained. One of the destinations we visited while it was raining was the Feskekorka, the Fish Church. The Feskekorka is on Trip Advisors list for destinations to visit in Gothenburg. Feskekorka is an indoor fish market that resembles a church.

As we were adventuring around the city we also visited the Gothenburg Botanic Gardens, or Göteborgs botaniska trädgård. The park opened in 1919 and is one of Europe’s largest Botanic Gardens!

My friend Rasmus took us to a few fantastic restaurants. Being a true Maritimer, I love seafood, and Sweden has so many fantastic fish dishes that I was excited to have again! Smoke Salmon or Gravlax is one of my favourite foods so I made sure to have that a few times while I was in Gothenburg. I even took Chloe to the grocery store to show her some of my favourite and some of the funniest food items in a Swedish grocery store. A personal favourite is a cheese in a toothpaste tube 😜 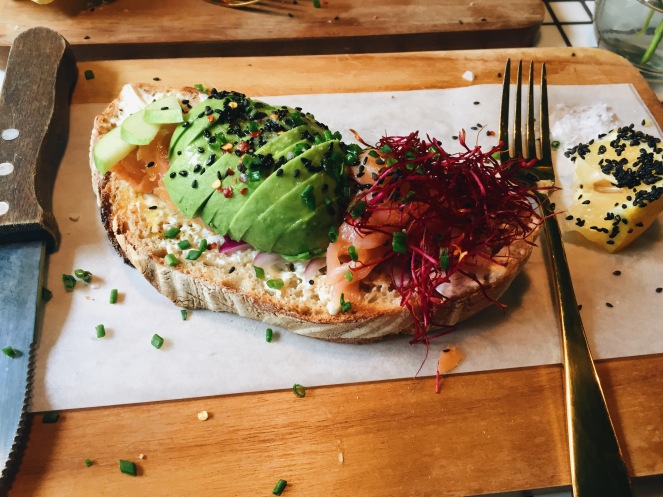 One thing Gothenburg is known for is their massive kanelbulle, or in English, cinnamon buns. There is a specific cafe in Haga, Cafe Husaren which is particularly famous for their treats. Chloe ordered her cinnamon bun first, and then I said “I’ll have the same” and the waitress responded with “you know one cinnamon bun is enough for three to four people right?” Of course, she was right and Chloe and I ended up sharing one cinnamon bun… and we were not even able to finish the one ourselves!

My favourite day was the day we went to Liseberg! Liseberg is Gothenburg’s amusement park and now my favourite thing in Gothenburg (and possibly Sweden). I still can not get over how much fun it was and how incredible all the rides were!!!! Every roller coaster was wild!!! The funny thing is if Rasmus didn’t work there I probably would never have gone. The amusement park was built in 1923 and has a total of 37 rides, the newest of which opened in August. We arrived around 12:45 and we didn’t leave until 10:30…  it was a full day of fun. 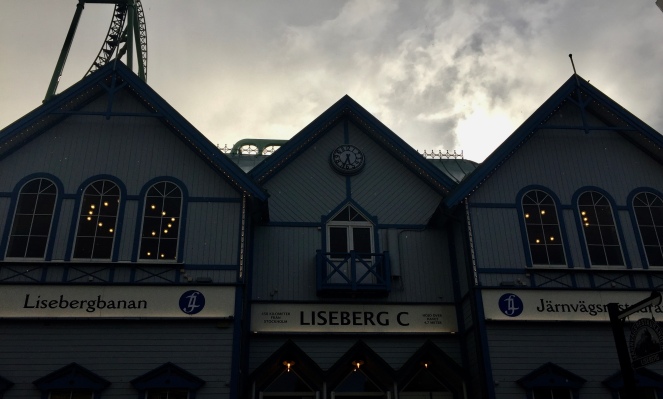 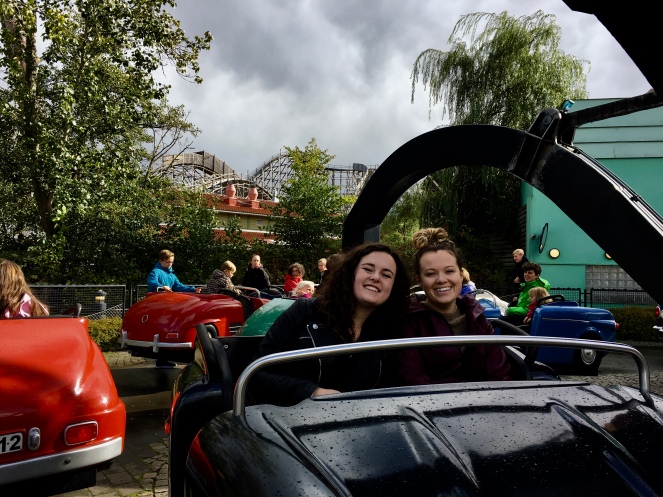 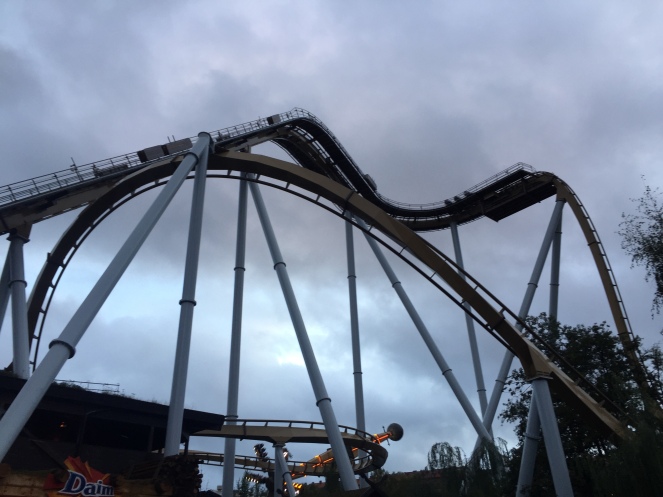 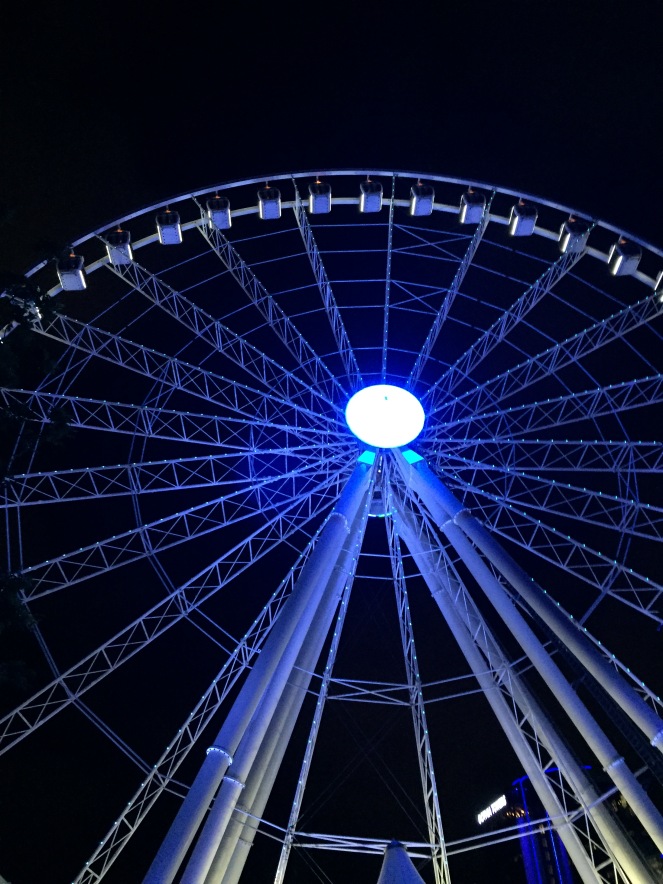 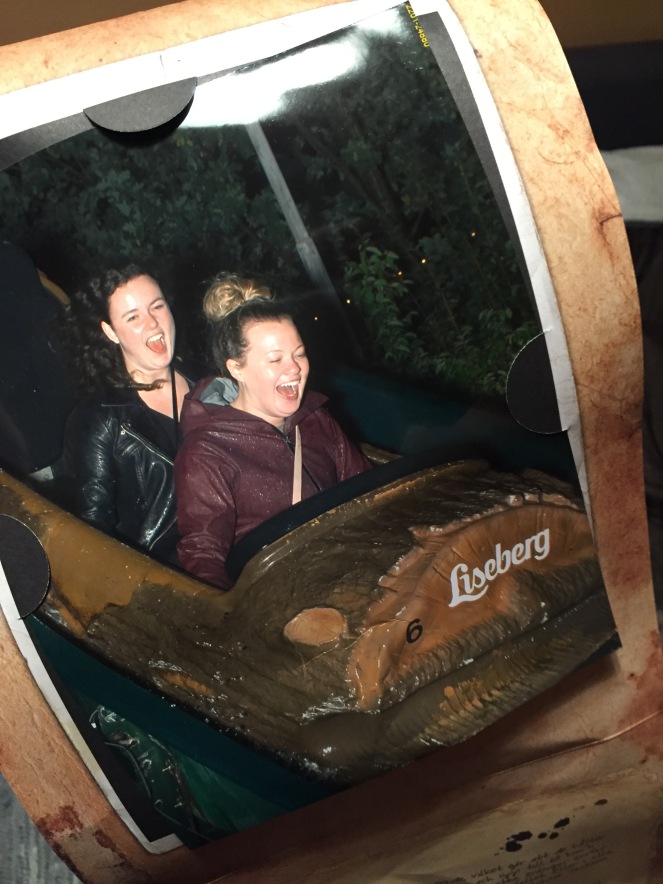 I had such a fantastic week in Sweden, and I was so lucky I got to share it with my friend Chloe! Sweden is such a great country, and Stockholm should not be the only the city people visit, Gothenburg should also be on your list of places to visit in Sweden!