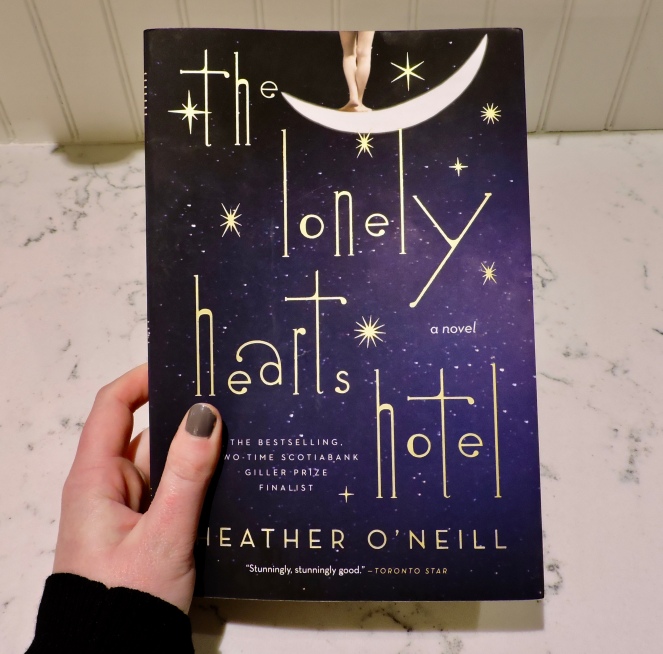 Over the past few months I have written a few blog posts about books hoping it was influence be to read more if I talked about the books I wanted to read. It did work, but not necessarily to the degree I would have liked. However, after watching the film Book Club I had a new idea. The film is about four women who have been friends since college and formed a book club when they were in their twenties that they are still apart of now.  In the film they are all reading the notorious 50 Shades of Grey (which I must admit, I have never actually read).

Typically when I had thought of a “book club” I think of being a group of moms, but of course it does not have to be that at all!!!! So I reached out to my friend Claire to get her opinion and we decided it was a great idea. I read a few articles about how to start a book club: Reese Witherspoons, The Every Girl, and Oprah. Reading about how many members a book club should have, how to pick books, timeframe to read the book, ways to discuss the books etc. Just trying to get familair with how a bookclub could work!

After Claire and I reached out to a few other friends we found a few other girls who wanted to join us in our bookclub, and even another friend of ours was going to FaceTime in to join us! In our first meeting we were all talking about “why” we wanted to start this book club and everybody was pretty much on the same page about wanting to read more! We have all graduated from univeristy over the last two years, started jobs, and have social lives so it is hard sometimes to delicate time to read when it is easier just to turn Netflix on.

However, this Book Club idea has worked! We are on book number three since March 5th. For our first three books we have chosen. 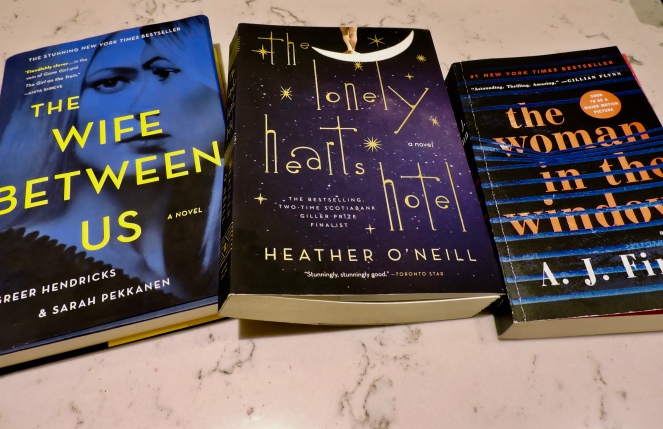 All of these books have been great so far, and a great discussion has come out of each book! It’s also been so nice to do something different one night every two weeks with my friends, instead of just going out uptown or having a girls night. We have even mixed up meeting at one of our homes to go to a cafe and I think we might even go to Picaroons next time!

So, if you are feeling like you are in a bit of a reading rut I 10/10 recommend starting a bookclub.

One thought on “My Reading Solution: Book Club”