This past weekend I had the ultimate outdoor adventure… I went to the New Brunswick Museum’s Bio-Blitz “BIOTA” up in Kennedy Lakes. A Bio-Blitz is when scientists explore a specific region of territory, for an allotted amount of time and are allowed to take any specimens they would like for research purpose. SO in New Brunswick BIOTA is a twenty year project where ten of New Brunswick’s largest PNA sites are researched, all of this is done by the New Brunswick Museum. Each BIOTA lasts for two weeks and they visit each site for two consecutive years, once in June and once in August.

I for one had never heard of Kennedy Lakes, until I was told to go there. Kennedy Lakes is literally in the middle of New Brunswick, half way between Plaster Rock and Miramichi.

It took my co-worker and I about 5 hours to get there from Rothesay, but it was quite the drive. Despite New Brunswick being such a small province, there is still SO much I haven’t seen. We drove through Sussex, Chipman, Doaktown, Blackville and Renousse before driving an hour and a half into the woods to the site. 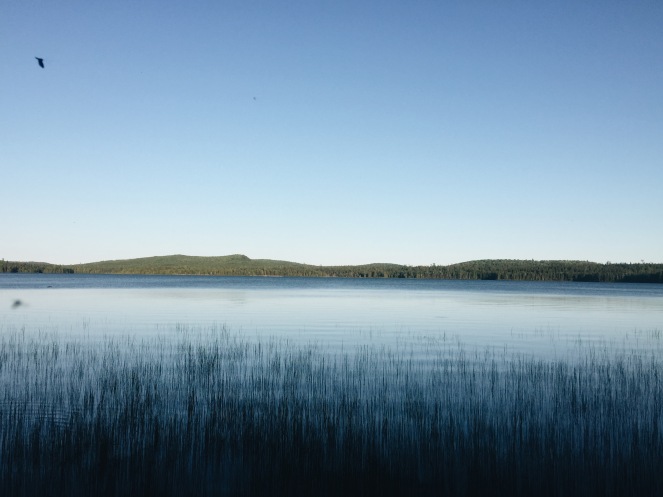 We travelled and stayed in our “kidnapping van” over the weekend. The bugs were terrible up at the site, so we swapped out a truck for a big van so we could stay in it. I forgot to take a photo, but we had a GREAT set up (two air mattresses fit perfectly in the back with lots of space for belongings and museum supplies if you were ever wondering😜). 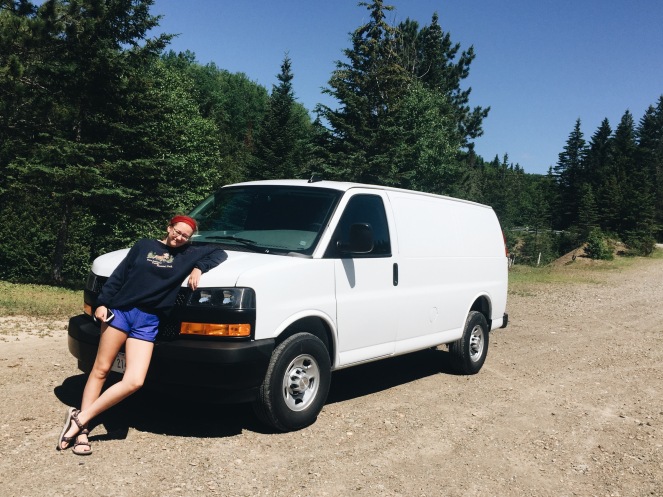 The main reason we went up was to help out with the open house for the public to come and observe what the various scientists had been working on over the two weeks. 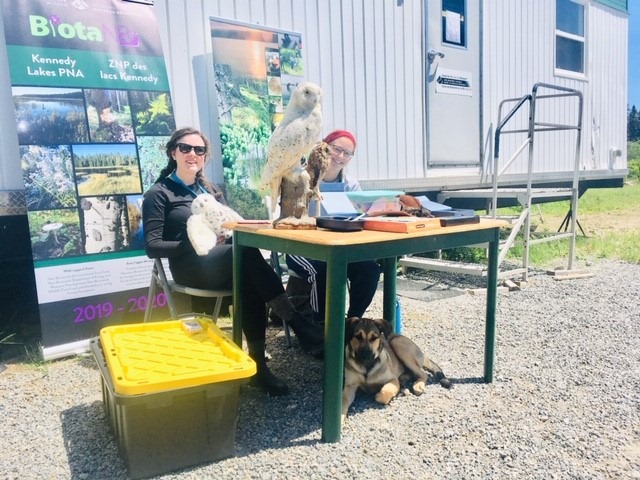 The variety of specialists were collecting a HUGE variety of specimens. The two trailers they had were divided between Zoology and Botany. I think the most fascinating discovery they made was a new colony of extremely rare ants that were found! Here is an article from CBC to read more about that, as my ant knowledge is not the greatest! 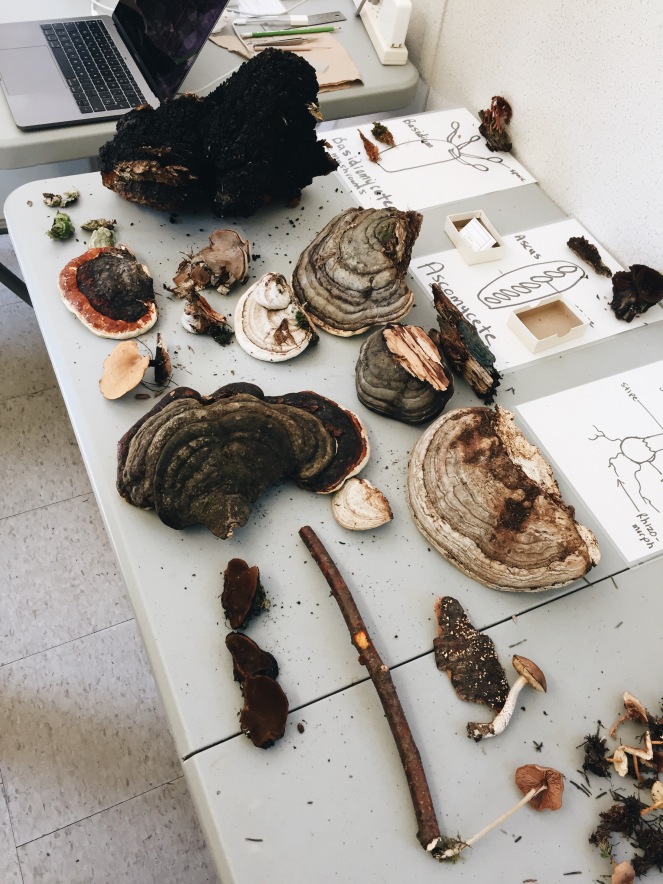 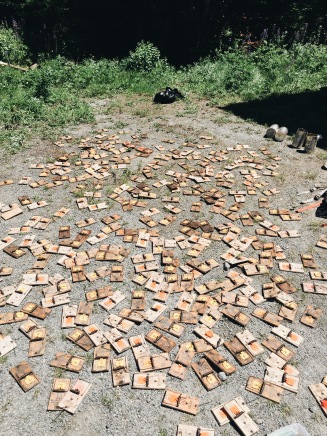 Processed with VSCO with a6 preset

We were lucky enough to go out for field work twice in the PNA. First thing in the morning I went out to help check for minnow traps, and in the evening we went digging for worms. After we collected a few different species of worms Dr. Don McAlpine taught us how to prepare the worms, so we got to help contribute to the collection! The bugs were pretty bad… so I ended up putting on this funky bug net hood contraption my friend Stephen lent me. 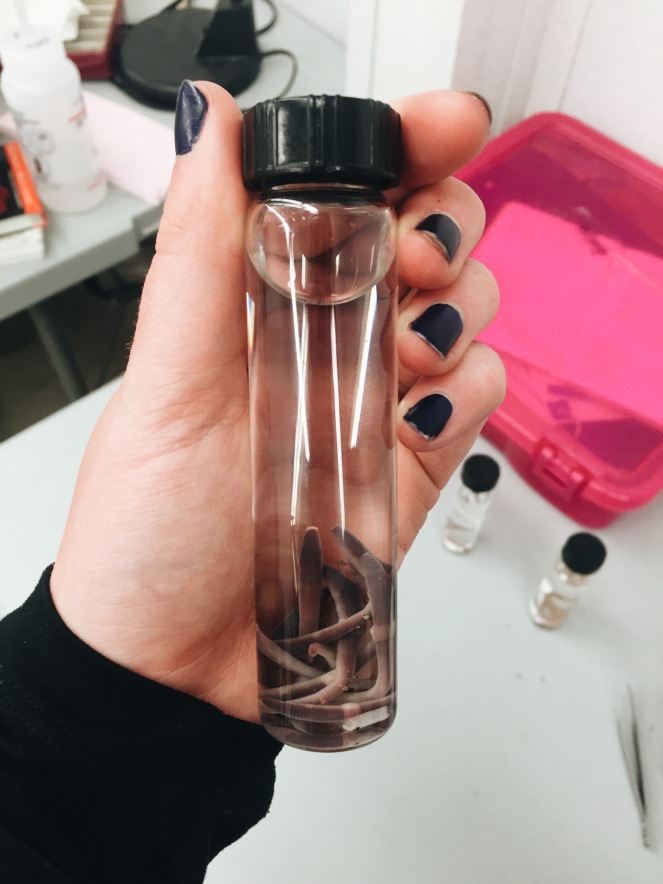 Once again, one of the best parts about this weekend was to travel around the province. On the way home we travelled through Plaster Rock, Tobique, Perth Andover, Woodstock, and back home through Fredericton. I could not get over how beautiful the drive was, we pulled over twice just to take photographs. Next summer I will 100% look at renting a cottage along the Tobique River, it was questionably the prettiest place I have seen in New Brunswick! We also got to visit the worlds largest fiddle head which unknown to me is located in Plaster Rock!

One of the great things about working for the New Brunswick Museum is the exposure to all other sorts of academic fields. There aren’t many Historians who have had the opportunity to be a field biologist for a day that is for sure!