First of all Happy International Coffee day! What a great day to celebrate international coffee day on the first day of October, my favourite month of the year.

When it comes to drinking coffee, I am usually pretty simple, I like my coffee as dark as possible and black. However, this time of year I often make an exception and indulge in the Pumpkin Spice Latte trend (which is what is hidden in my cup). There is just something about having a Pumpkin Spice Latte in the fall which I can’t resist!

Despite the variety of great cafes uptown, my go to is always Second Cup. Second Cup in Saint John is actually a locally owned cafe, with three different locations: Kings Street, East Point & one location in Quispamsis. Plus Second Cup is a Canadian company! What could be better than that?

Did you know that in honour of the wonderful season of fall Second Cup has a pumpkin brew coffee currently?? It is excellent. I am not usually much of a flavoured coffee gal, but I really like this brew. To be honest, I think I would like anything that tastes like fall 😜 The Pumpkin brew is not the only fall drink they have currently, Second Cup actually launched The Spice Collection: The Pumpkin Spice Latte, Iced Pumpkin Spice Latte, Apple Cider and a Caramel Spice Tea Latte. They have a fall drink for everyone! Even those non-coffee drinkers (like my parents lol).

I rarely go a day without having a coffee from Second Cup. I even always have a package of Second Cup Paradiso K-Cups on hand at work for the busy mornings that I don’t have time to run over to grab a coffee. Now, I just need to have them invent a Pumpkin Spice Latte in a K-Cup and I would be all set for the entire season of fall!

What is your favourite drink at Second Cup!? 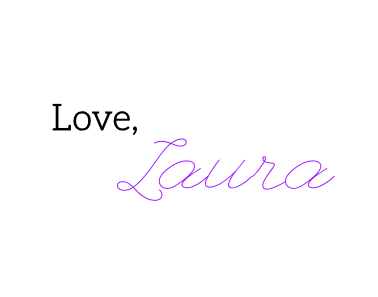